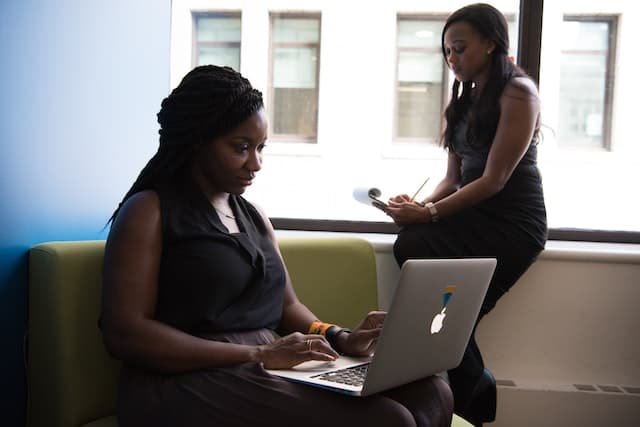 When employees discuss their wages with others, it can be important for employers to know what they can and can’t do. The NLRA protects speech related to employment conditions and prohibits employers from taking any retaliatory action against employees for discussing their compensation.

State laws that require employers to disclose pay ranges are becoming more common. They are a great tool to help you negotiate your salary and determine if you are being paid appropriately, including your back wages.

Pay transparency laws are intended to eliminate systemic pay inequities. Aside from preventing pay discrepancies, these laws also provide protection to employees. Specifically, the law prohibits an employer from retaliating against an employee for discussing their pay. It is a private cause of action that can carry fines of up to $5,000 per violation.

State laws requiring employers to disclose pay ranges will impact new and existing employees. Knowing your state’s laws is crucial to avoid being the target of a pay inequity lawsuit.

California has one of the most comprehensive pay transparency laws. The law requires an employer with 15 or more employees to post pay ranges in job postings. The law also mandates that an employer give an applicant a pay range after completing an initial interview.

You’ve likely seen you pay secrecy policies if you work for a corporation. They are often written or implied in employee handbooks. The purpose of these rules is to discourage employees from talking about their wages or compensation.

Although employers can prohibit their workers from discussing salaries, it’s not legal. However, many companies choose to have a strict code of conduct.

Pay secrecy is a primary concern for many labor unions. They claim that employers want to maintain pay inequities. In fact, members of minority groups face additional difficulties negotiating for fair pay. This means that it’s essential to know your rights regarding wages.

If you are disciplined for discussing your pay, you can file a complaint with the National Labor Relations Board. They will evaluate your case and determine whether or not you have a legal right to discuss your salary. One study found that the market sector is a significant factor in determining if a pay secrecy policy will be implemented. The private and public sectors are more likely to have pay secrecy policies than other sectors. Pay secrecy policies are more prevalent among women than men in the workplace. An Institute of Women’s Policy Research survey revealed that half of the workers reported that their employers discouraged or prohibited discussions about their salaries.

NLRA Prohibits Employers from Retaliating Against Employees Who Discuss Wages

A federal law known as the National Labor Relations Act (NLRA) defends workers who participate in “concerted activity.” This can include discussing wages and compensation packages with coworkers and union members. It also protects workers from retaliation.

Many laws prohibit retaliation against employees. In addition to the NLRA, the Fair Labor Standards Act (FLSA) and the Americans with Disabilities Act (ADA) can protect employees from retaliation. A successful NLRA case may involve damages or equitable relief. The FLSA prohibits employers from taking any adverse employment action against an employee for discussing wages. Some employers prohibit employees from speaking about their salaries in general, but these types of prohibitions are not covered by the NLRA.

Whether or not your employer is prohibited from retaliating against you for disclosing your pay or discussing it with coworkers is up to the National Labor Relations Board (NLRB). If you think your employer is violating your rights, you can file a complaint with the NLRB.

The right of an employee to talk about compensation may also be protected by the NLRA, FLSA, and ADA. However, these laws have some exceptions, such as those that apply to government and agricultural employees. You can learn more about these protections by visiting the Department of Labor’s website.

While the NLRA has long been interpreted to allow workers to discuss wages with other workers, the NLRB has ruled that an employer’s ban on wage discussions is unlawful. A recent case involved a marketing analyst named Juli Briskman. She was fired from her position for violating a company policy that prohibited pay and benefit discussions.

In her complaint, Briskman said that her employer was unfairly targeting her because she expressed a political opinion on Facebook. She filed a complaint with the NLRB. During the hearing, an administrative law judge determined that her employer violated the NLRA.